Nutrifield has once again teamed up with researchers at Monash University to investigate the pharmacokinetics of a medicinal plant, this time St John’s Wort (Hypericum perforatum). Although St John’s Wort has long been used in traditional medicine to treat psychological disorders, it has only recently gained popularity in conventional medicine as a ‘natural’ alternative to modern antidepressants. Surprisingly however, there are still many aspects of the plant’s bioactivity which are not yet understood. 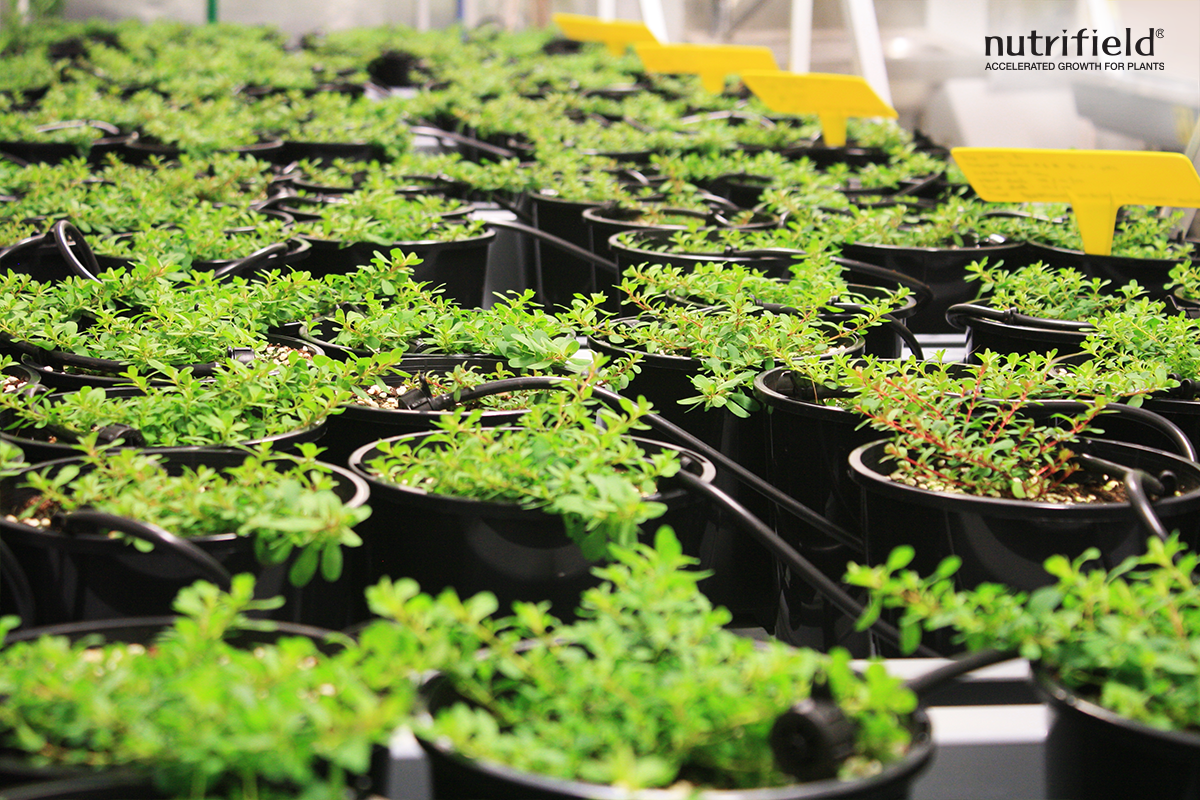 Our findings titled “Pharmacokinetic properties of phytochemicals in Hypericum perforatum influence efficacy of regulating oxidative stress” were published in the journal Phytomedicine. We used the Phytochemical Absorption Prediction (PCAP) model to predict the plasma absorption of St John’s Wort phytochemicals (non-nutritional plant derived bioactive compounds) following ingestion of the plant extract. The model predicted that a number of phytochemicals with antioxidant activities were absorbed simultaneously shortly after ingestion of the extract, whereas phytochemicals with psychoactive potential were absorbed much later after ingestion. These results suggest that St John’s Wort may impart antioxidant health benefits in addition to the well-established psychological health benefits.

Antioxidants are compounds which can protect against the damaging effects of oxidants, which are reactive molecules that can cause damage to cells, DNA, and proteins. Oxidants are produced in the body during many routine biological processes such as digestion, and metabolism etc. and generally don’t cause any serious harm before being neutralised by the body. However, prolonged exposure or chronic oxidation, can cause serious damage and has been linked to many chronic illnesses such as cardiovascular disease (CVD), and neurodegenerative diseases.

The complete results of this study were published in the journal Phytomedicine, which can be found here: https://doi.org/10.1016/j.phymed.2018.11.023 – the title page has been copied in below.

Go check out our previous write up on the medicinal plant Bushmint: http://nutrifield.com.au/research-development/medicinal-plants-bushmint-hyptis/ 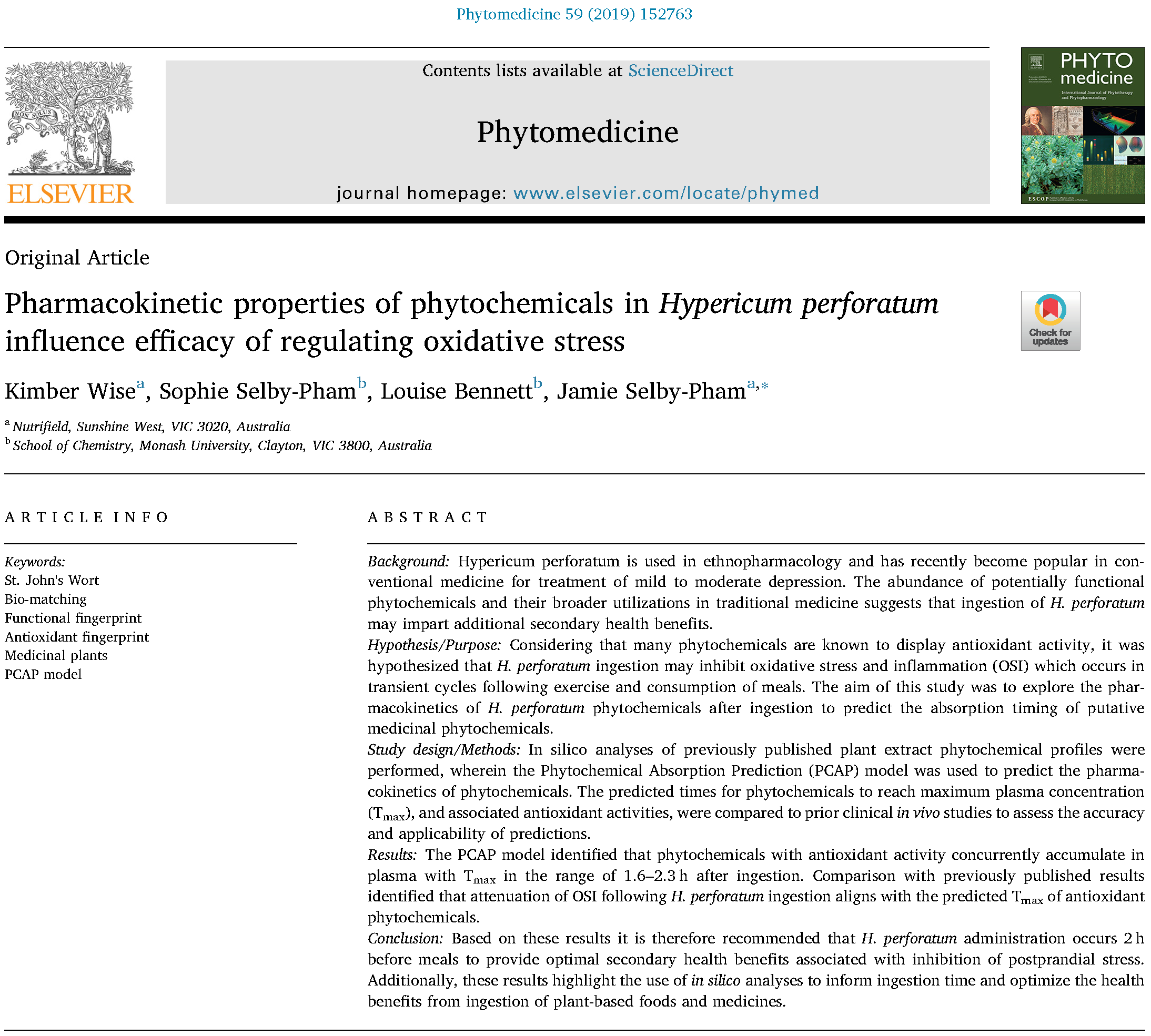